The wines from Toro are brimming with tradition 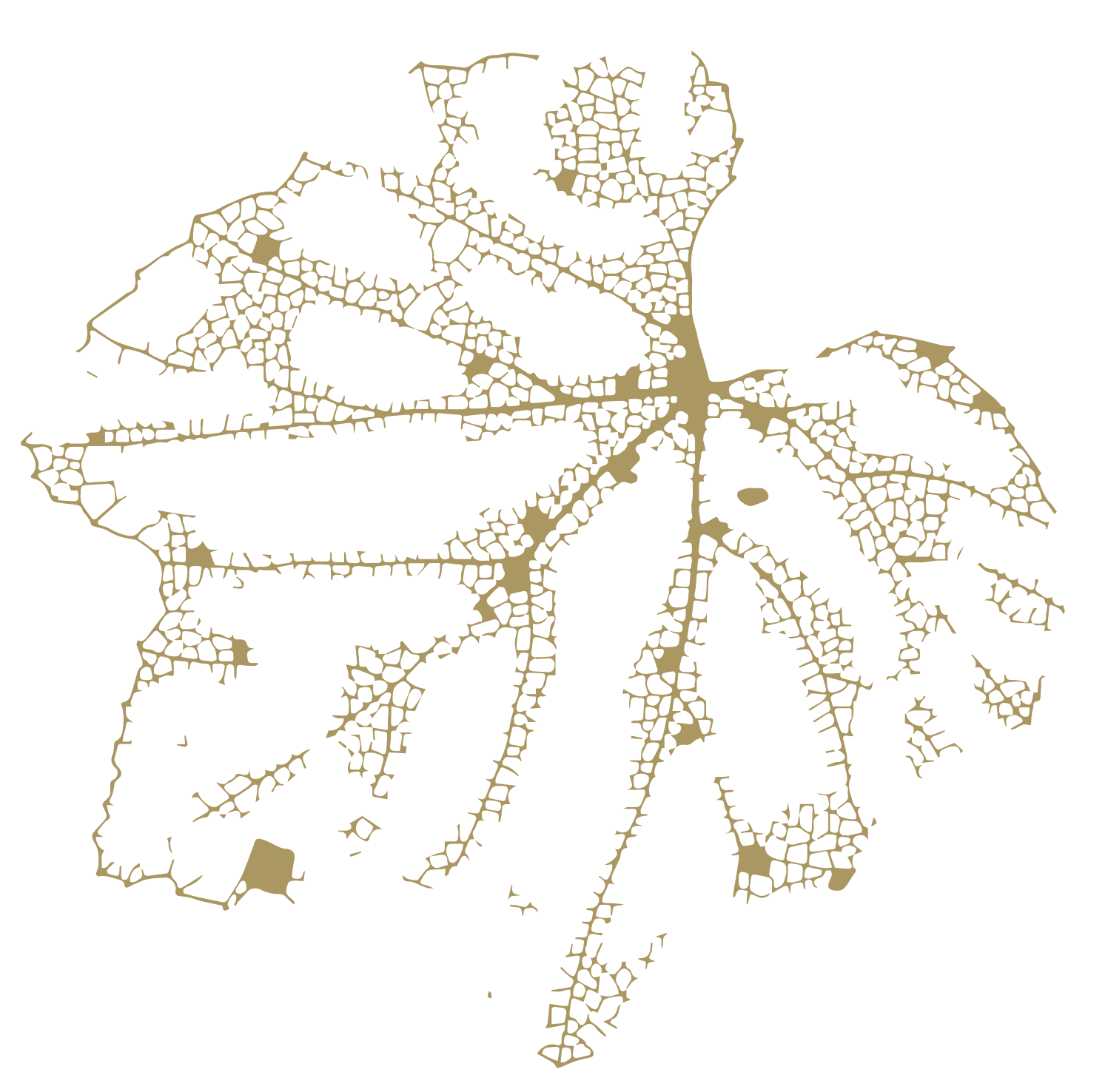 Their origins date back to before the Romans settlements. In the Middle Ages, they were highly regarded, and enjoyed royal privileges which allowed them to be sold in towns and cities where the sale of other wines was forbidden.

These wines were drunk by kings in the Middle Ages and the first to be shipped to America with Columbus.

During the 19th century, large quantities were exported to France in order to replenish stocks that had been devastated by the phylloxera plague.

In the 1970’s, the first steps were taken to create what was to later become the Toro Designation of Origin, which was formally established in 1987. 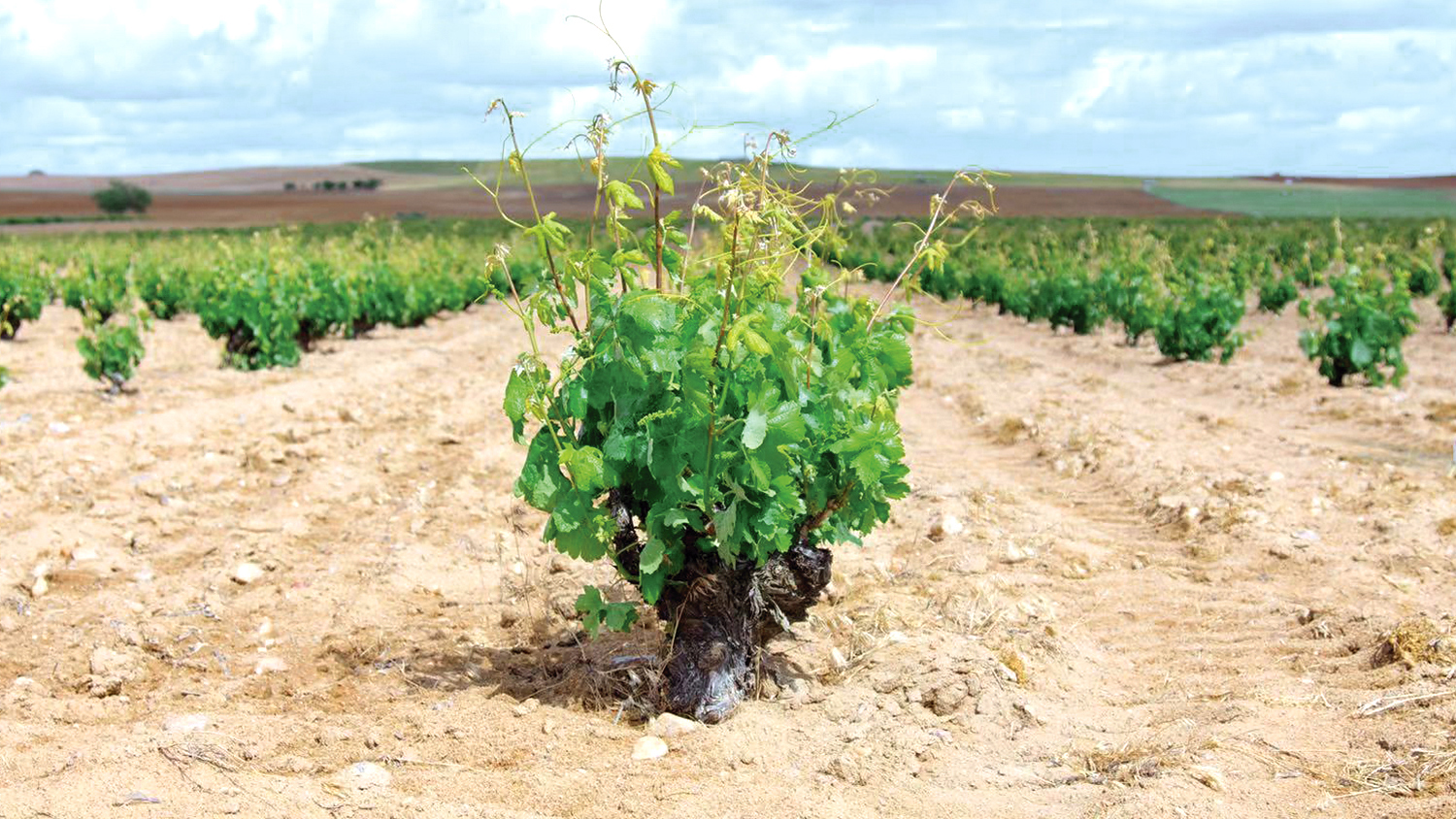 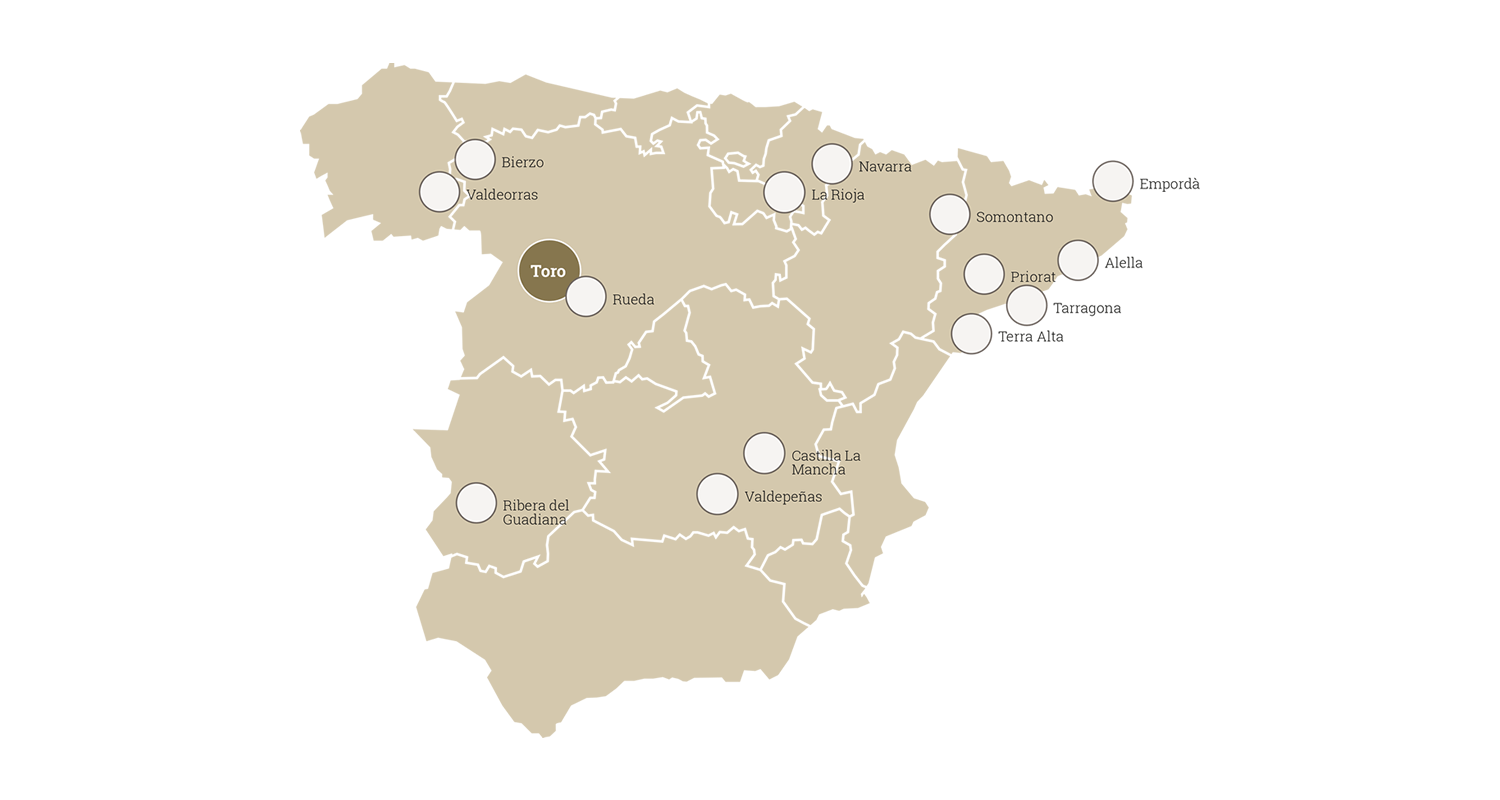 Wine made for wine lovers

Today D.O. Toro is comprised of over 50 wineries.

Today, Toro is known by many wine lovers. Its history, its climate, its Tinta de Toro grapes, its old traditional working method, combined with the workers from the winery provide us an atypical wine made for the worldwide wine lover. 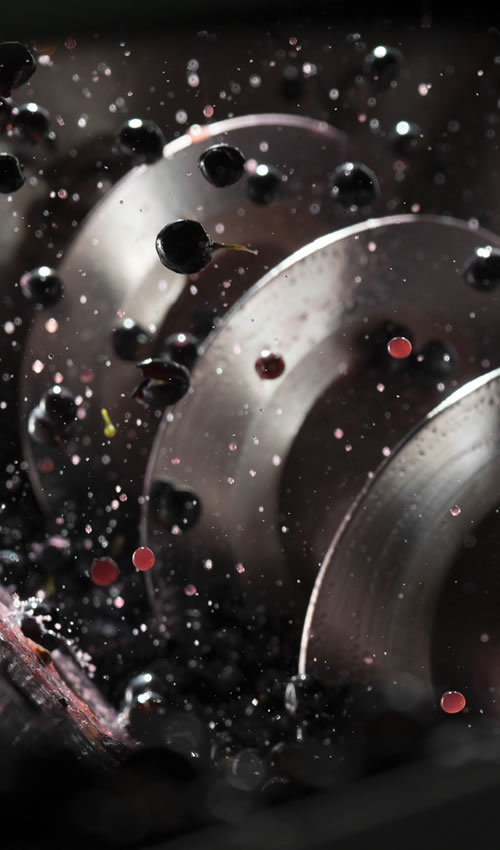